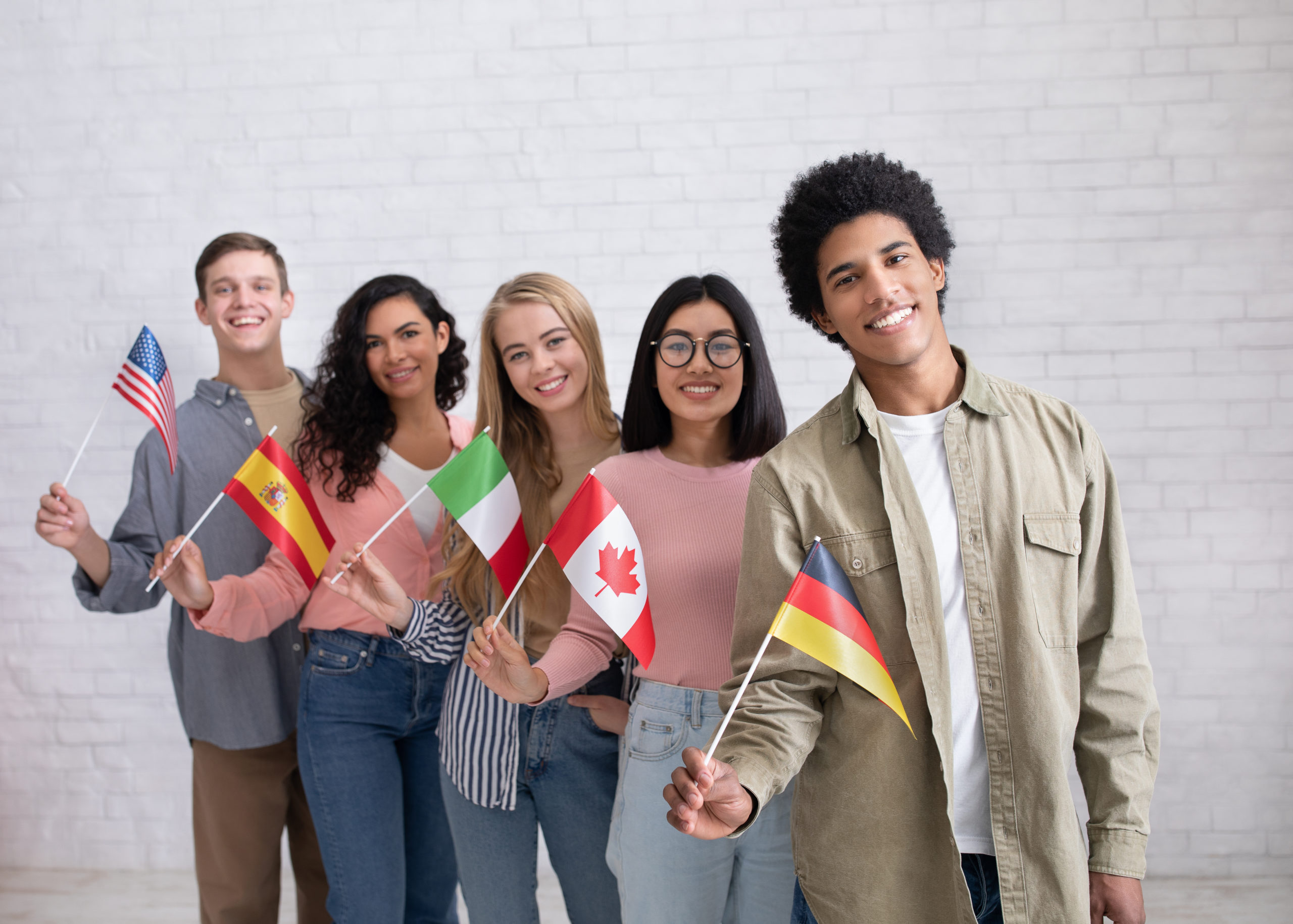 Why Study in Australia?

1. Australia is the 3rd most popular student destination in the world.

As a small country of only 24.5 million people, we pride ourselves as leaders in education. We are behind USA, as the most popular study destination, and about to catch up to UK (Centre for Higher Education)

This number have decreased in 2020-2021 due to the boarder closure, but we are expecting a full come back to these and higher numbers once the pandemic is under control and boarders re-open.

3. Australia is home to six of the world’s top 100 universities.

4. Australia is home to seven of the best student cities in the world.

We know that our cities are the best in many aspects, especially when weather is considered, but according to QS Best Student Cities 2019  almost all of our major cities – Melbourne, Sydney, Brisbane, Canberra, Adelaide, Perth and the Gold Coast – are in the world’s top 100 student cities

In order to study in Australia as an International Student, one would need to be accepted into an Australia Education Institution and gain a Student Visa.

Some of the Educational Institutions entry requirements:

Australian educational courses are taught in English. In some cases, you would need to provide evidence of your English language capabilities.

The student visa you would need will depend on the course, The most typical Student Visa is Student visa subclass 500. Other visa subclasses and their requirements can be found via the links below:

This medical insurance cover must be purchased by the international student and any family members traveling with him/her for the duration of the Australian study. The copy of the Overseas Student Health Cover certificate must be produced at the time if visa application.

Some of the Australian international students choose to remain in Australia after the completion of their studies.